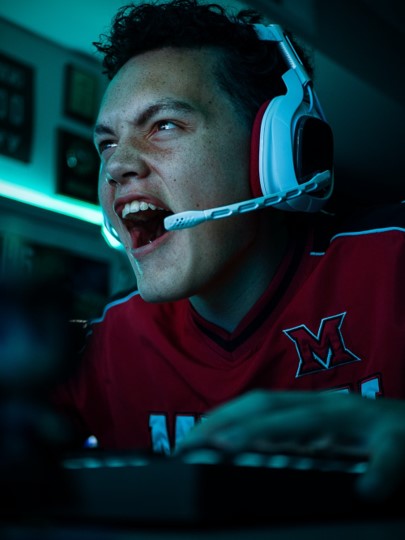 Successful players will be invited to go head-to-head in the British Basketball Pro-Am Season and Pro-Am Championship Playoffs.

Here all clubs will play an agreed format and structure. Each game will consist of four quarters with an agreed quarter time. Points will be awarded based on performance. At the end of the Pro-Am season, the team with the most points is crowned as the winner BBL Pro-Am Season.

The top eight clubs will progress to the Pro-Am Championship Playoff. The clubs play each other home and away in the Quarter Final round, with the winners determined by the aggregate scores over the two legs.

More info on the format, structure, rules and prizes for the grand showpiece of the British Basketball Esports Season to be announced.